Respect of the Department to the 21st Commissioner General of Prisons

Mr.Upuldeniya was a past pupil of the Royal College-Polonnaruwa and the Dharmaraja College-Kandy and an undergraduate from the University of Kelaniya with a special degree in Economics. Also, he earned a Post Graduate Diploma in Management as well as in Criminology. Also, Mr.Upuldeniya as an alumni of the University of Sydney –Australia, holds a Master in Human Rights. 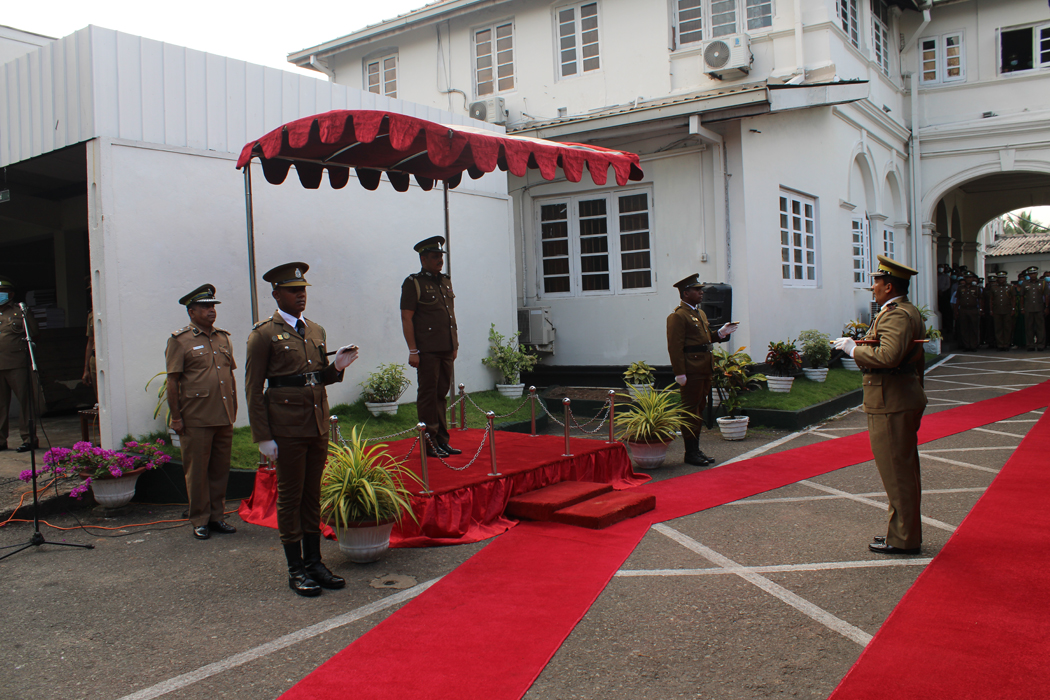 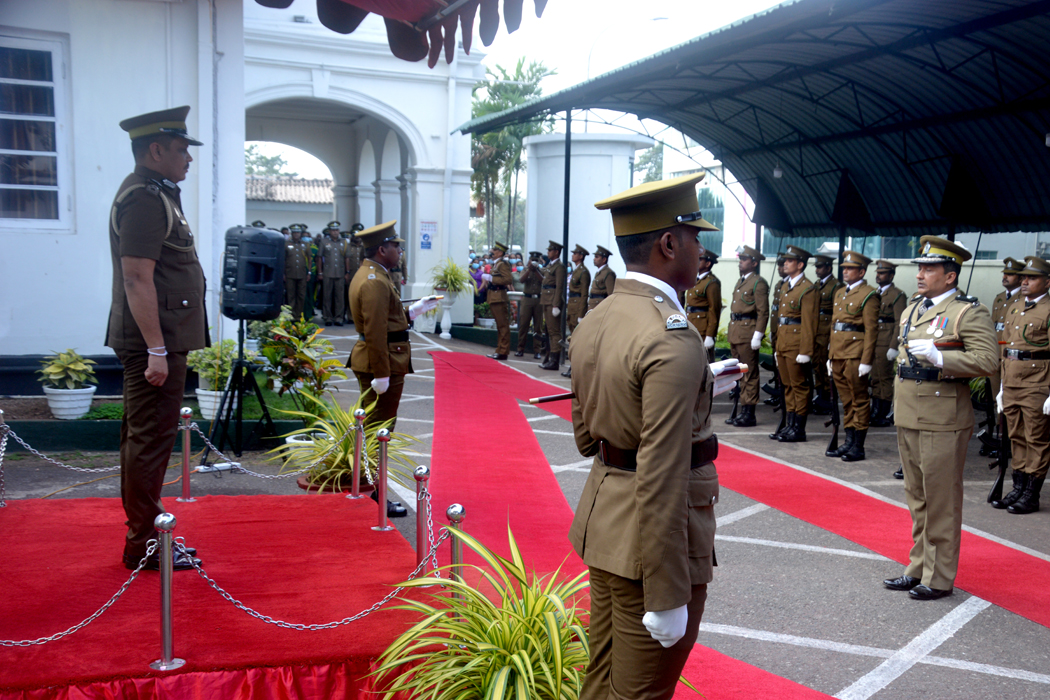