National Drug Control Board together with the Department of Prisons has decided to conduct a two days training to train peer leaders at Welikada, Colombo Remand and Magazine Prisons as a part of the program carried out to minimize drugs in prisons. As a first step, training at Welikada Prison was commenced on 03.03.2021.

It is our main objective to introduce “Drug Free Prisons” by means of training peer leaders and making an inmate group who fight against various ways of smuggling drugs into prisons after imprisonment of inmates.

Recognizing skills and talents of inmates who were selected as peer leaders and holding a useful training course under topics of characters and responsibilities of a leader, identification and prevention of drugs in prisons, enjoyment of life understanding and personality development were done on two days training.

Higher ranking officers from the Department of Prisons including the Commissioner General of Prisons, Mr.Thushara Upuldeniya, Commissioner of Prisons (Administration and Rehabilitation), Mr.Chandana Ekanayaka, Superintendent of Welikada Prisons, Mr. Gamini B. Disanayaka, and Mr.Roshan Gunawardana, Assistant Director, Mr.Isuru Samarakoon Manager, Mr.Sanath Dinasekara from the Dangerous Drugs Control Board and several counseling assistant officers participated to the Inauguration ceremony of the training session of Welikada Prison. 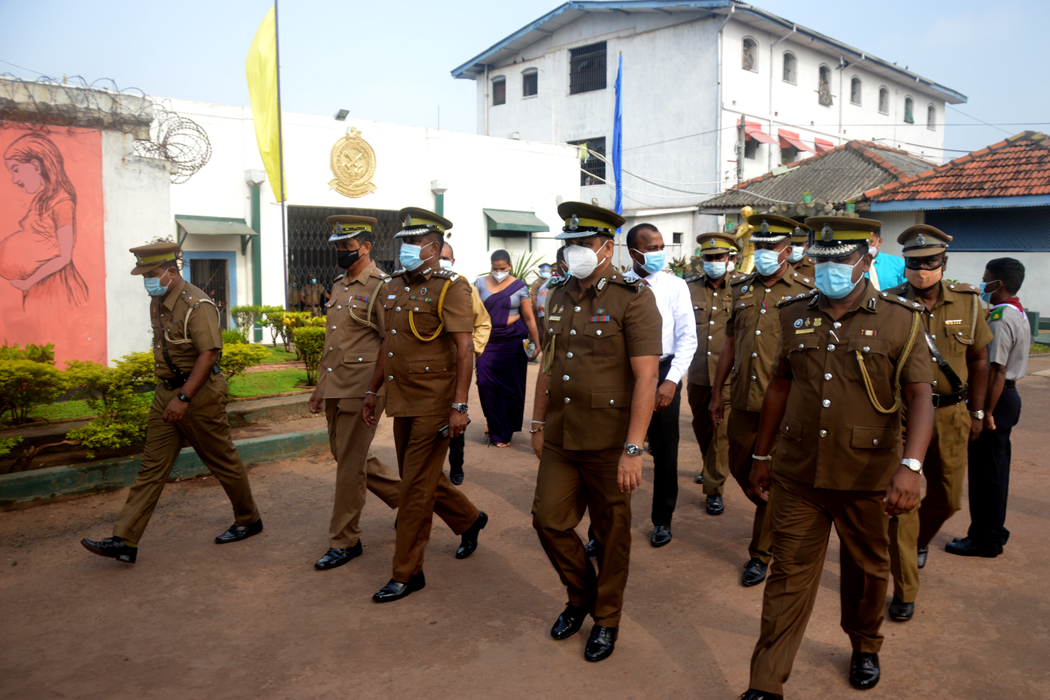 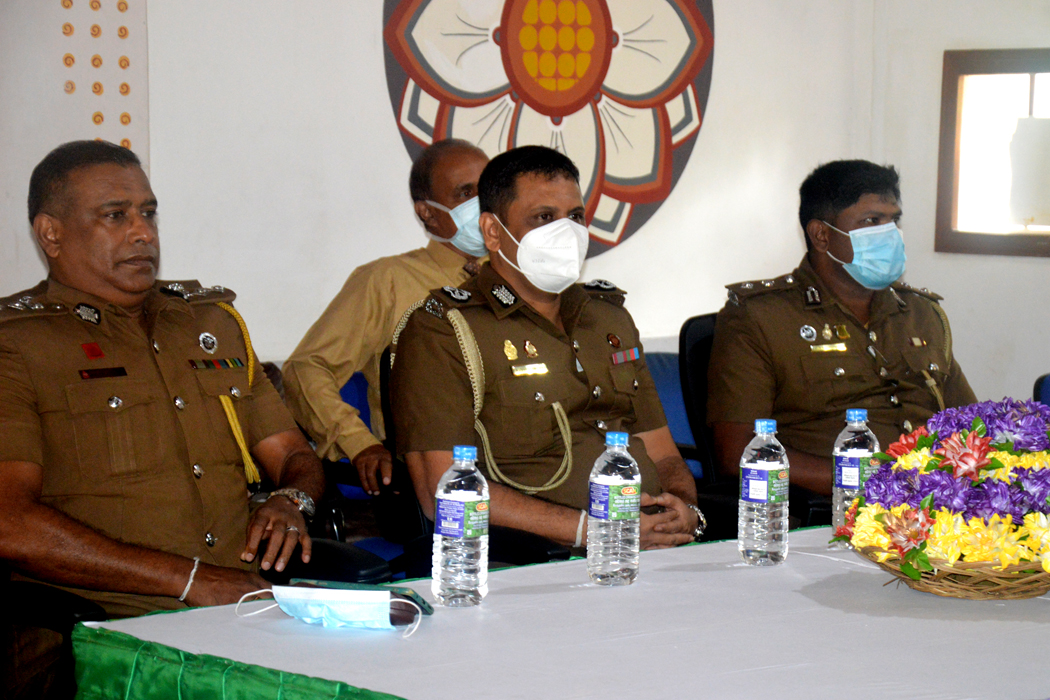 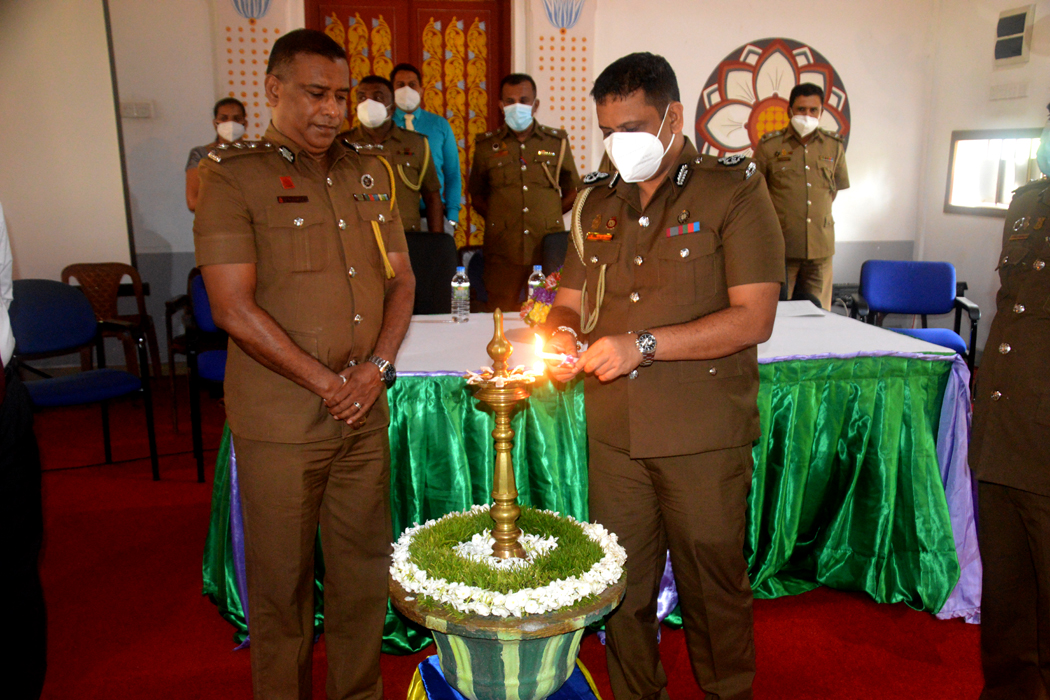 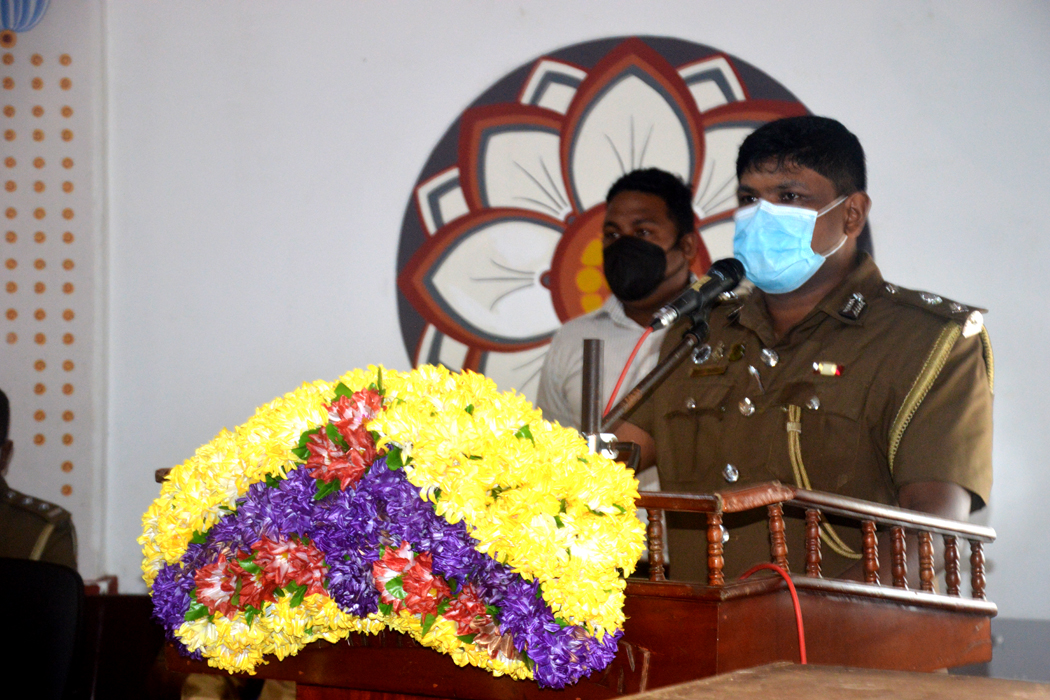 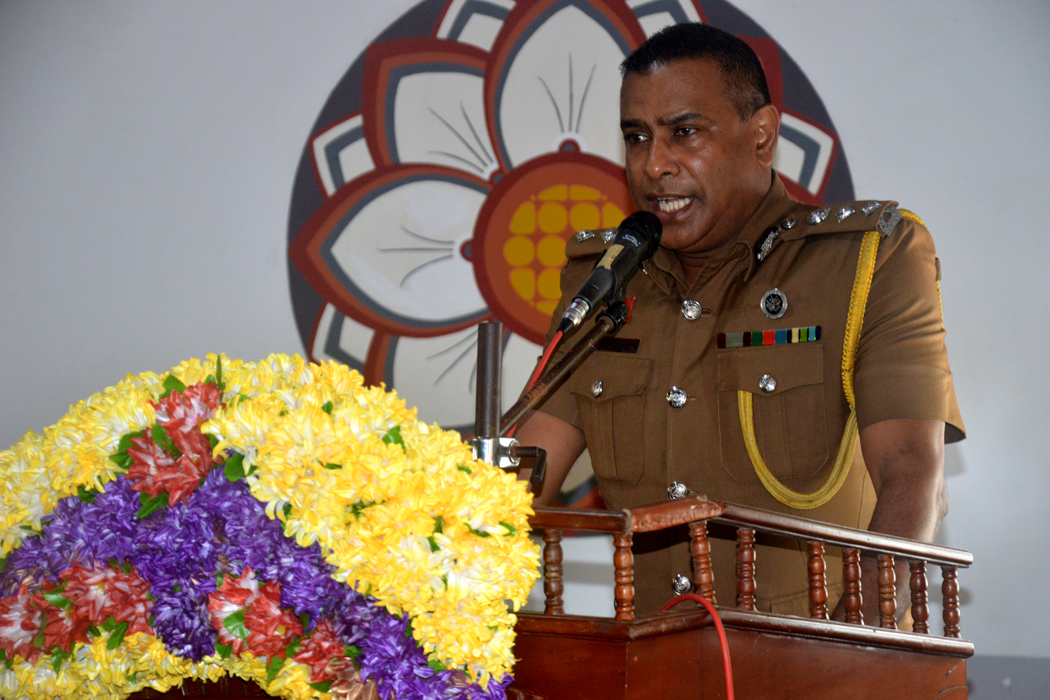 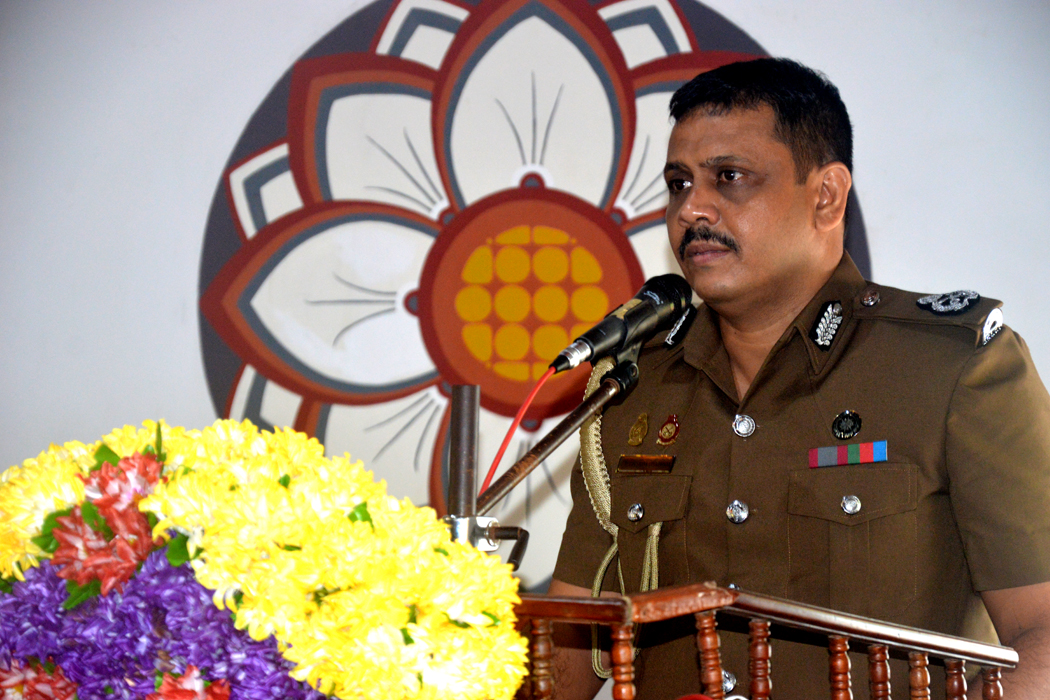