The ceremony of opening newly built tennis ground, appreciation of educational talents of school children of prison officers and honouring retirees at the Mahara Prison was ceremonially held with the participation of the Hon. State Minister of Prison Reforms & Prisoners’ Rehabilitation, Dr Sudharshani Fernandopulle, Hon. State Minister of Co-operative Services, Marketing Development and Consumer Protection, Mr. Lasanthi Alagiyawanna, the Secretary to the Ministry of Prison Ref`orms & Prisoners’ Rehabilitation, Mrs. Geethamani Karunarathna, the Chairman of the Coordination Committee of Gampaha District and the Hon. Member of Parliament, Mr Sahan Pradeep Vithana, Hon. Chairman of the Mahara Pradeesiya Saba, Mrs Sudeema Chandani, the Commissioner General of Prisons, Mr Thushara Upuldeniya, Commissioners of Prisons and some other distinguished guests. And also, this is the first official ceremony of the Hon. State Minister, Dr Sudharshani Fernandopulle.

Moreover, appreciation of the educational talents of children of prison officers and honouring retirees were done in parallel to the ceremony. In addition, gifts and commemorative awards were presented to existing officers as a motivational strategy. On this occasion, each guest was presented with commemorative items made by Mahara inmates. Special attention of Hon Minister was taken by a drawing of an inmate. 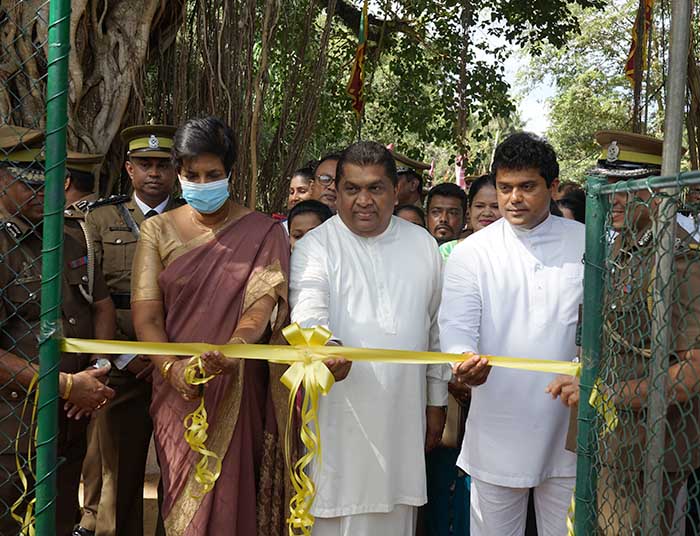 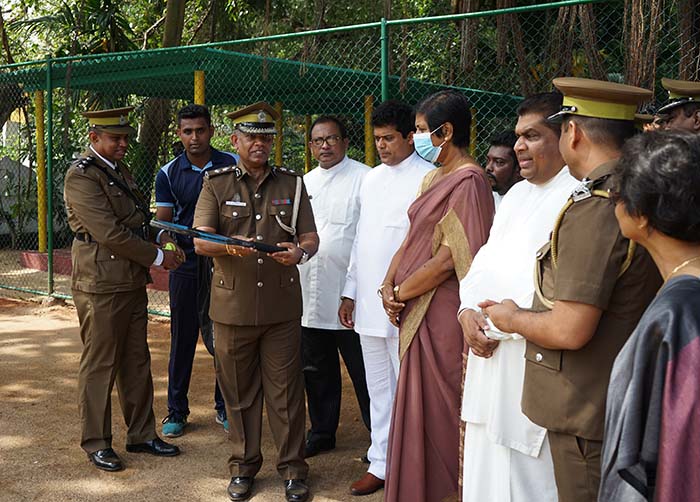 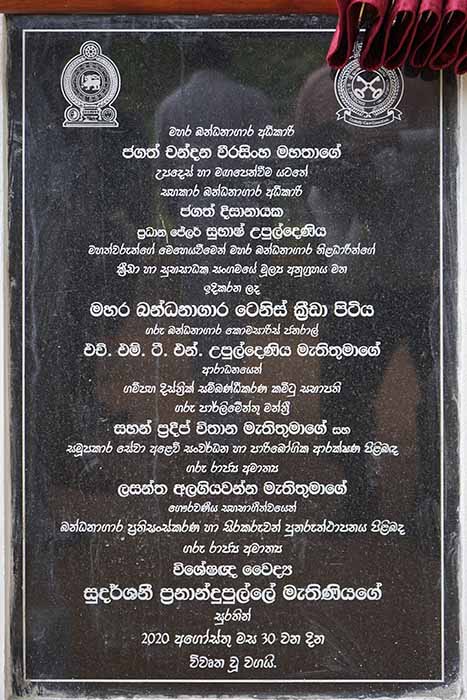 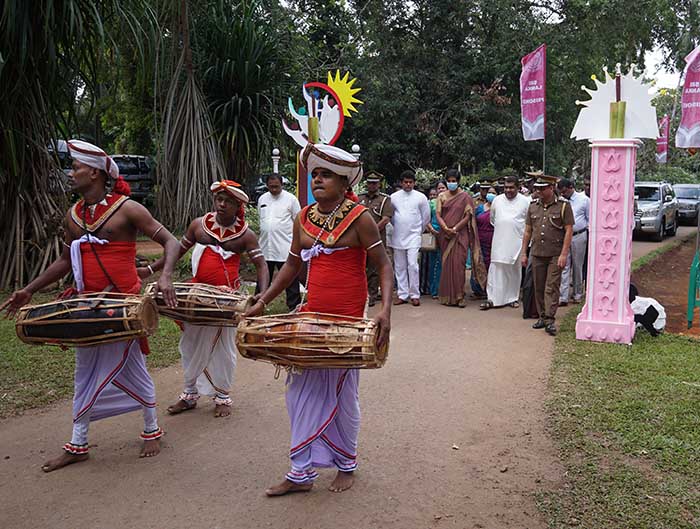 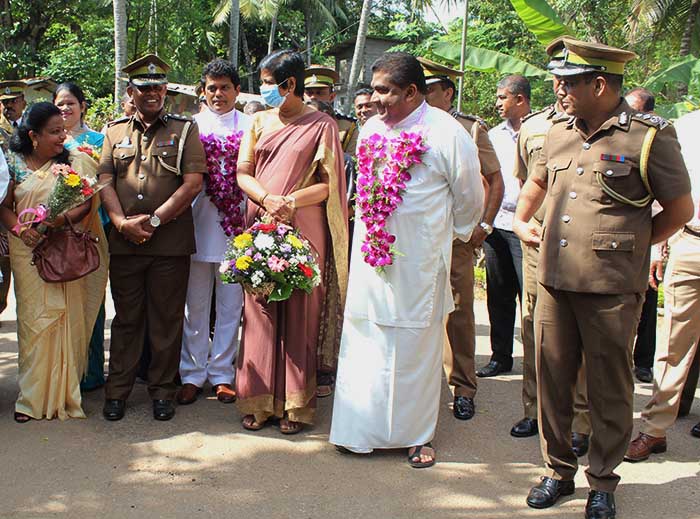 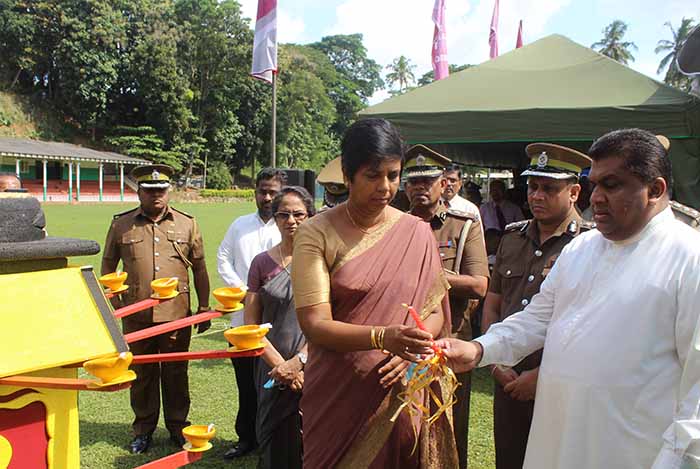 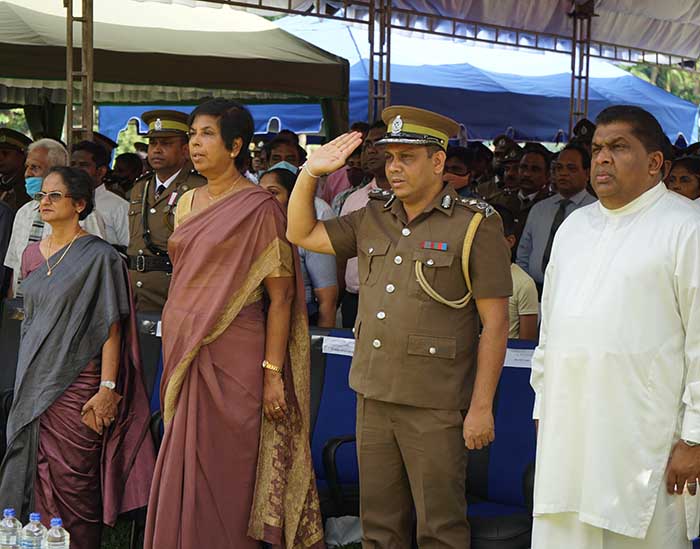 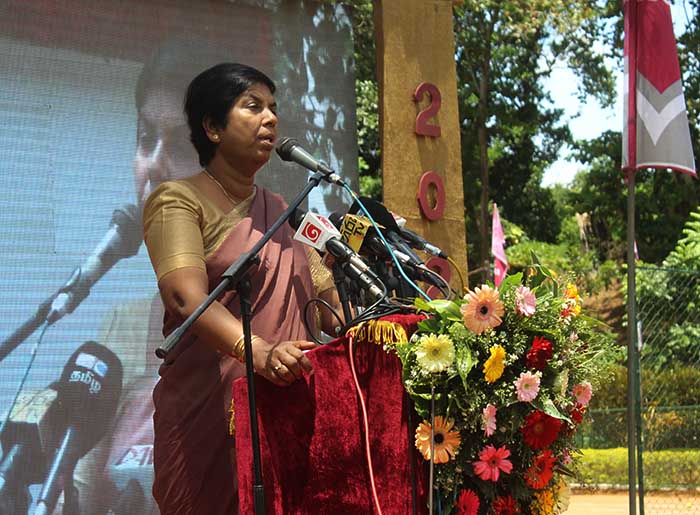 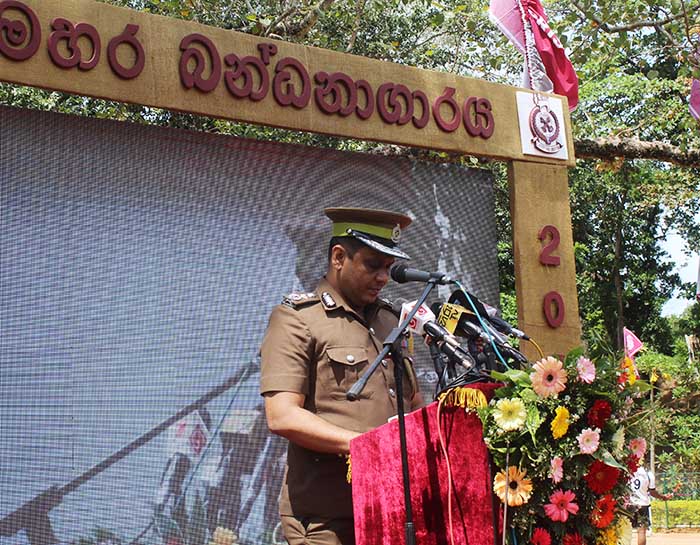