A Five years plan to implement Prison Reforms under the theme of “A Right Based Correctional System for a Safer Society” was published by The Department of Prisons under the guidance of Commissioner General of Prisons Mr.Thushara Upuldeniya in line with the National Policy framework Vistas of Prosperity and Splendour, Sustainable Development Goals and priorities identified for the State Ministry of Prison Reforms and Prisoner’s Rehabilitation. Nine different goals were identified covering the major areas in the Current prison system; is to be developed. 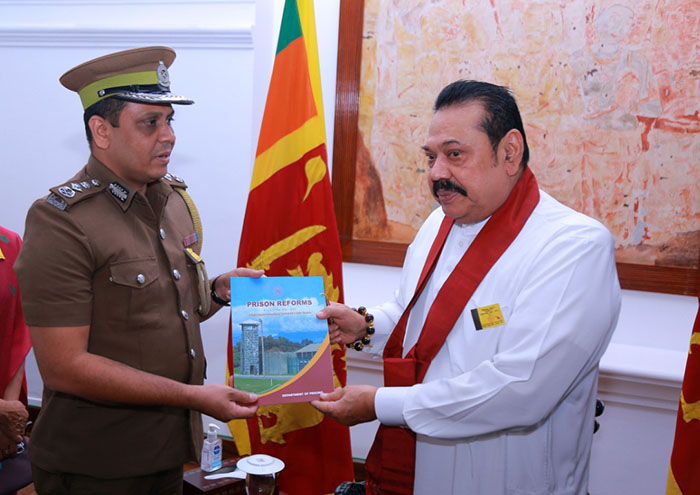 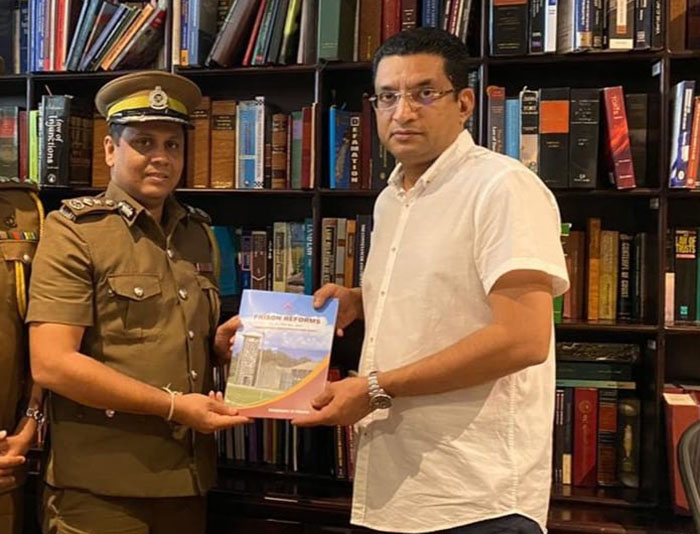 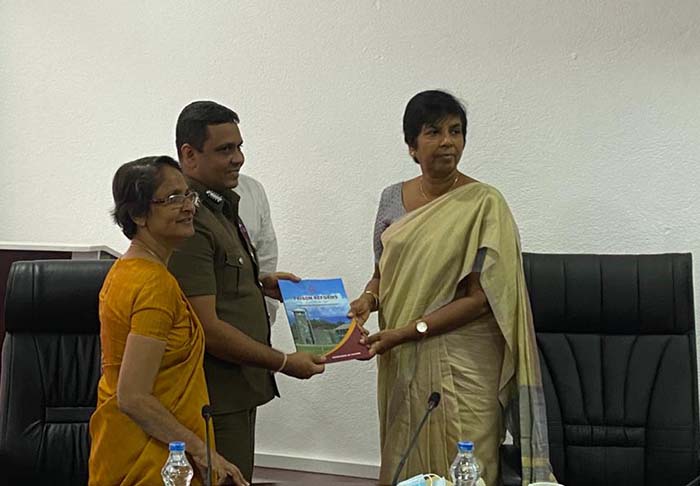 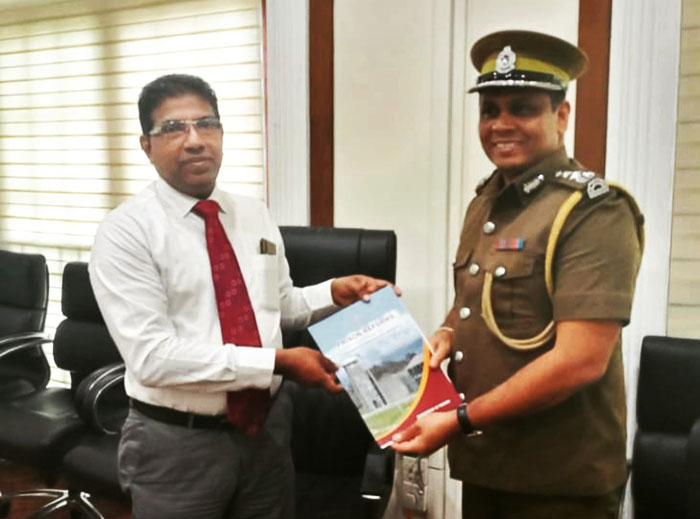 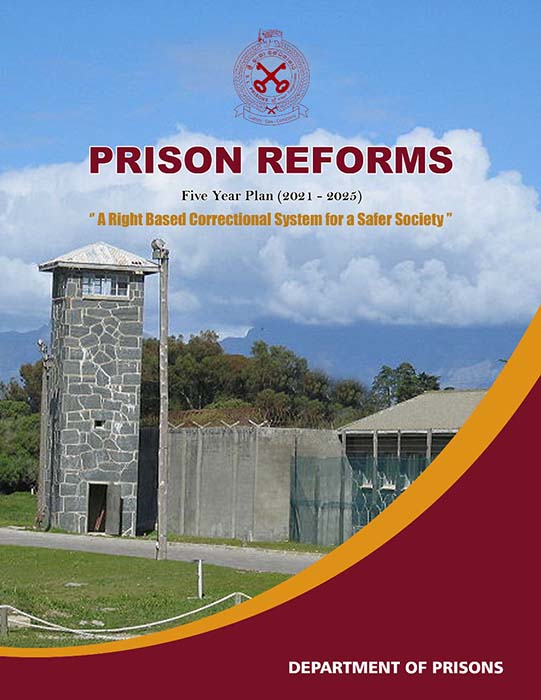