Scholarships to Children who Qualified to Universities…

In parallel with the 82nd anniversary of the Mutual Provident Fund Co-operative Society of the Department of Prisons that holds memberships of departmental officers, scholarships awarding ceremony to children who won university entrance through A/L Examination in 2018/2019 was held on 20.03.2021 at the prison ground ceremonial hall.

Secretary to the State Minister of Prison Management and Prisoners Rehabilitation, retired Major General and former Commissioner General of Prisons, Mr.V.R.de Silva participated to the occasion as the distinguished chief guest and honorable chairman of the society and the Commissioner-General of Prisons, Mr.H.M.T.N.Upuldeniya, all commissioners of prisons and a lot of other executive officers took part the occasion.

22 university qualified students were awarded scholarships and Hon. Secretary gave his best wishes to them and he, further, stated that a lot of works for the benefit of the department is in progress under the guidance of Mr.Lohan Ratwatte. 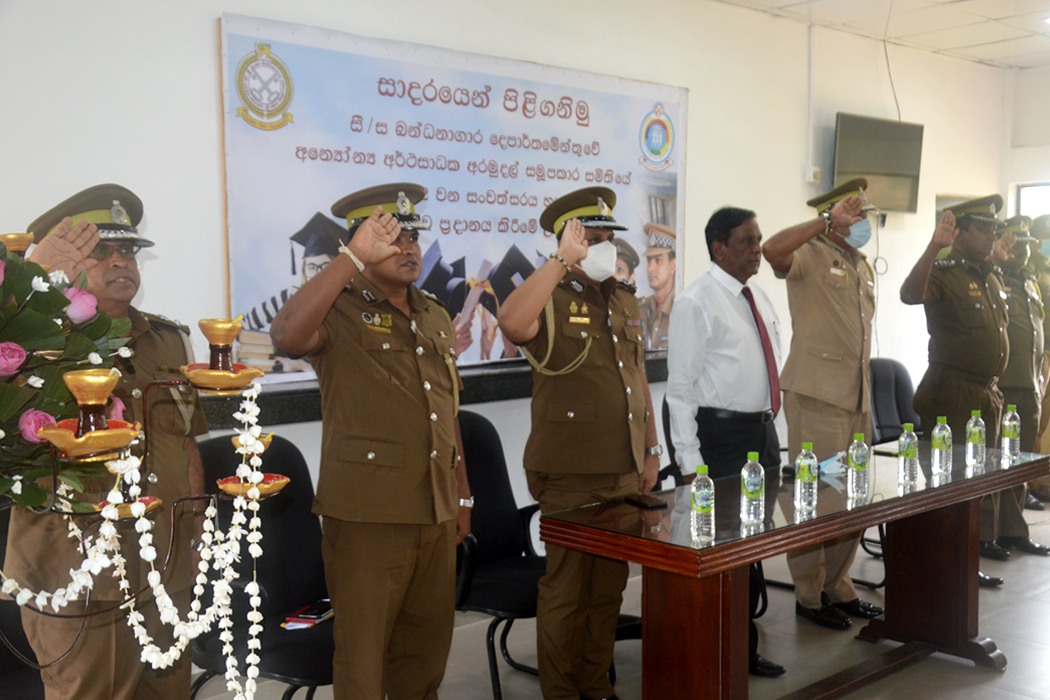 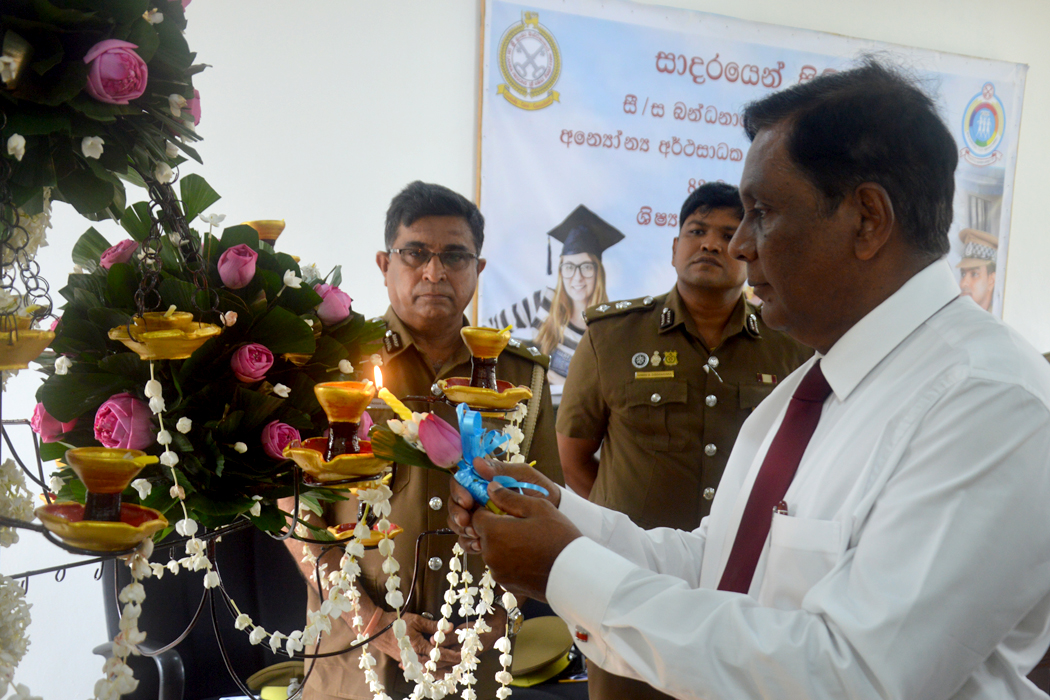 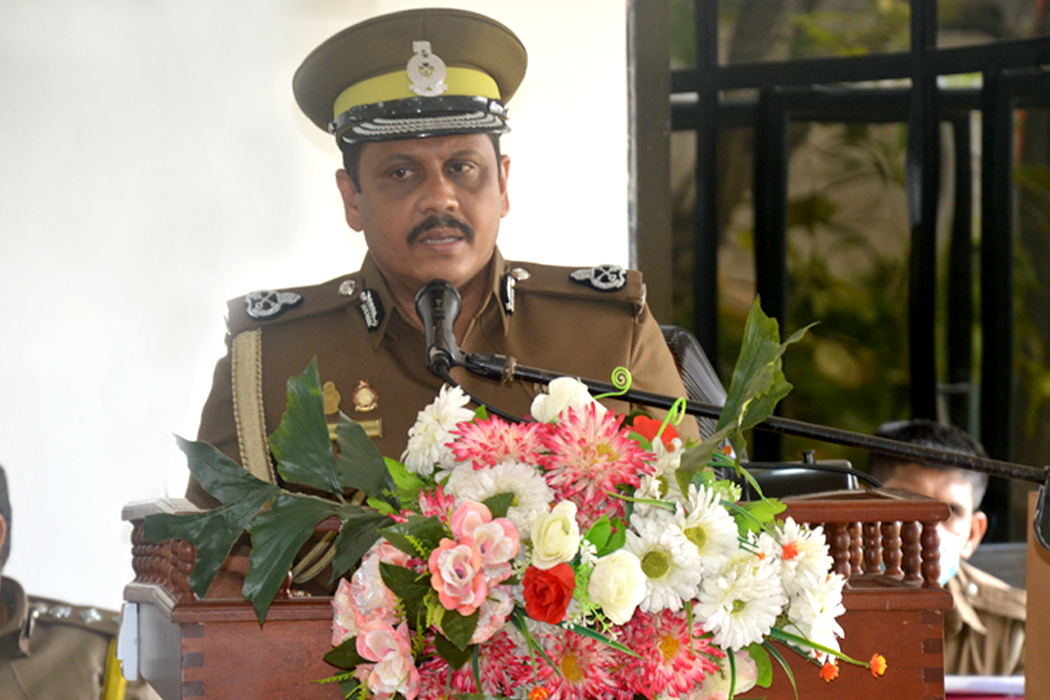 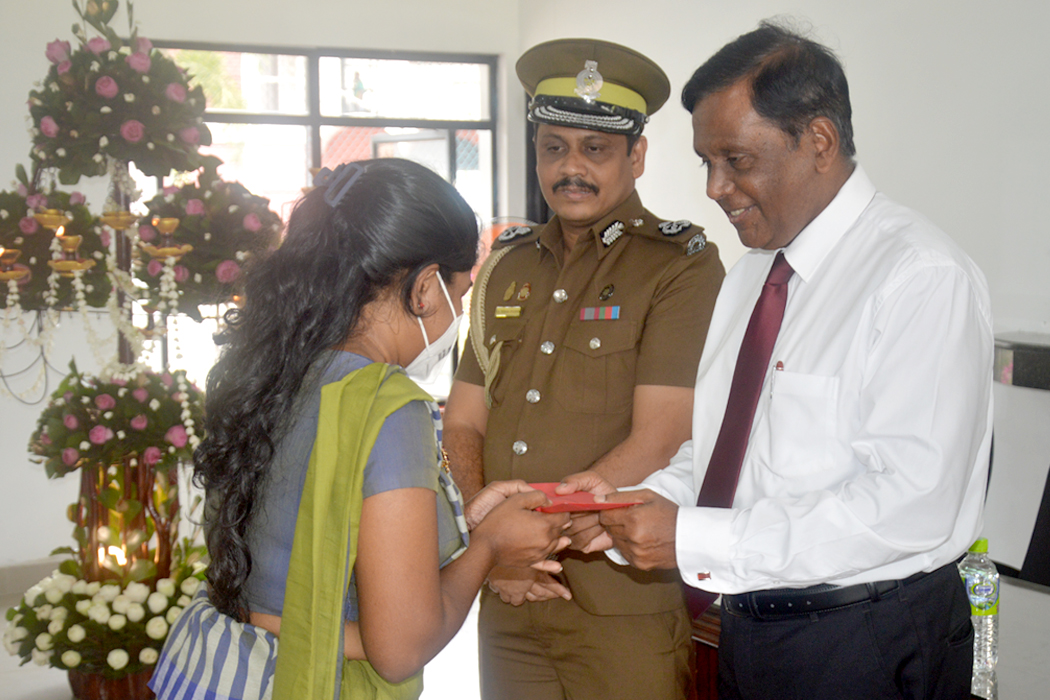 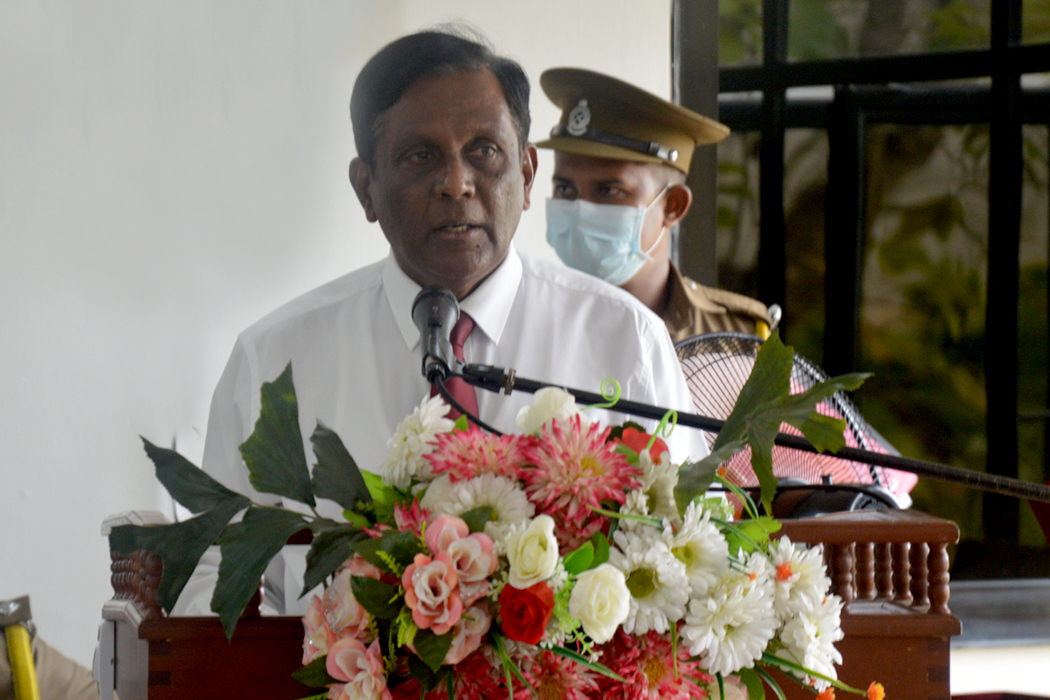 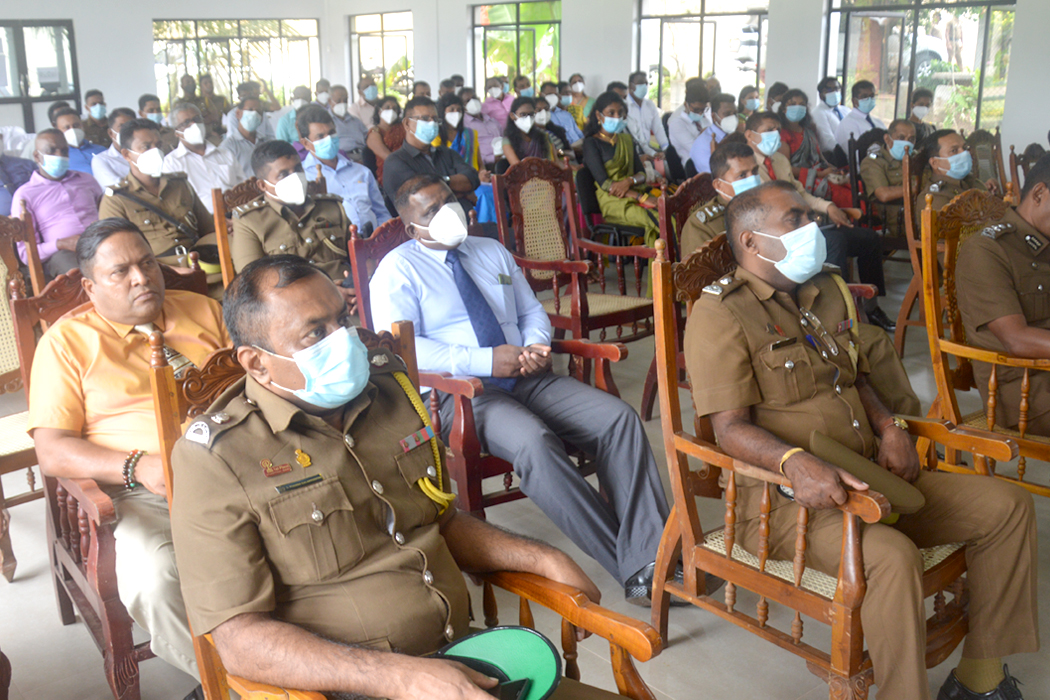 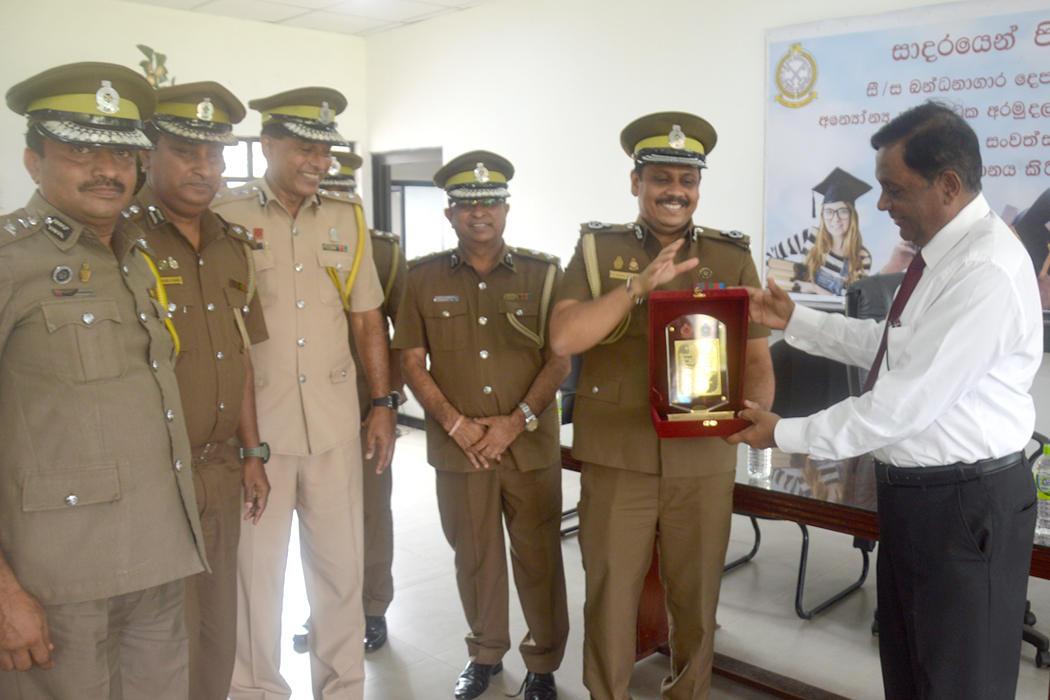