117 officers were qualified for the training and they were expected to divide into two groups and trained. The first group consists of 67 officers with 7 female officers. 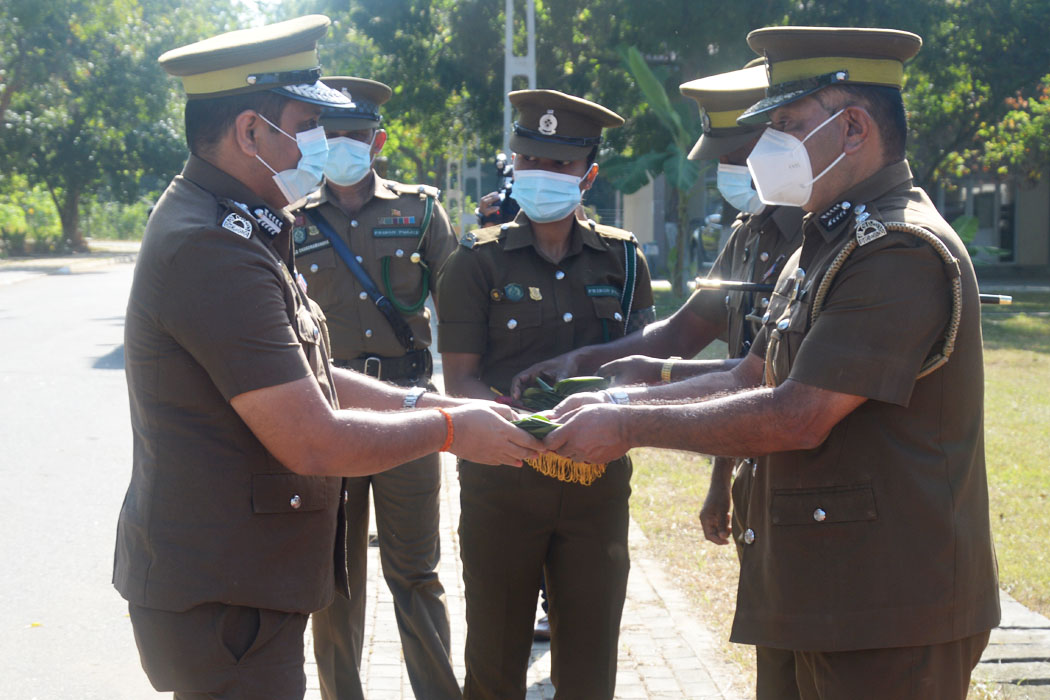 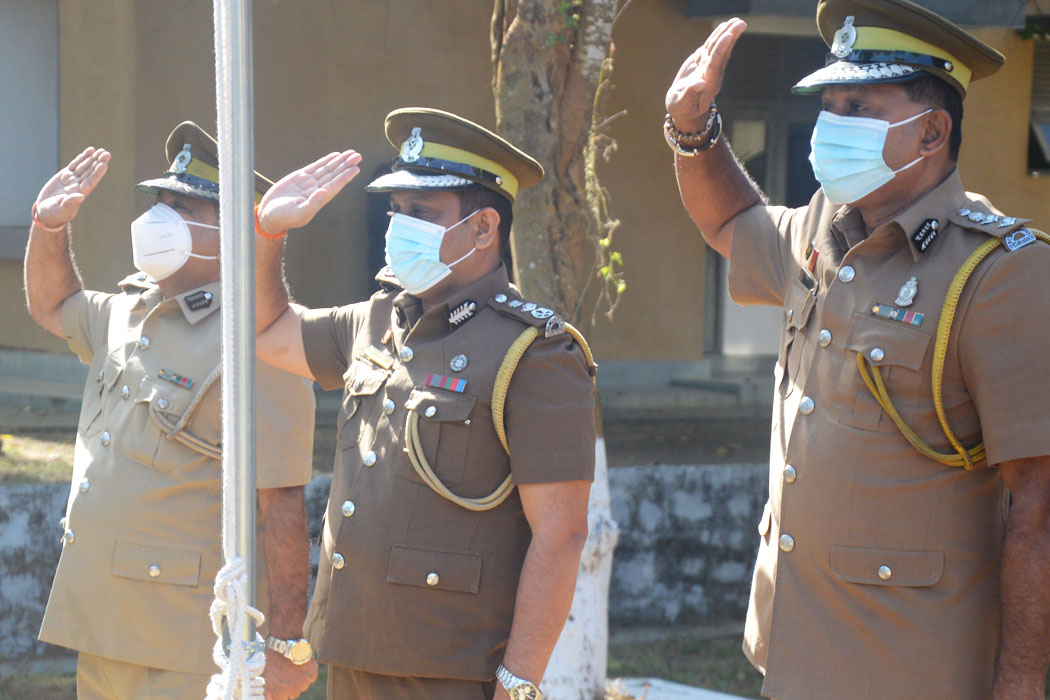 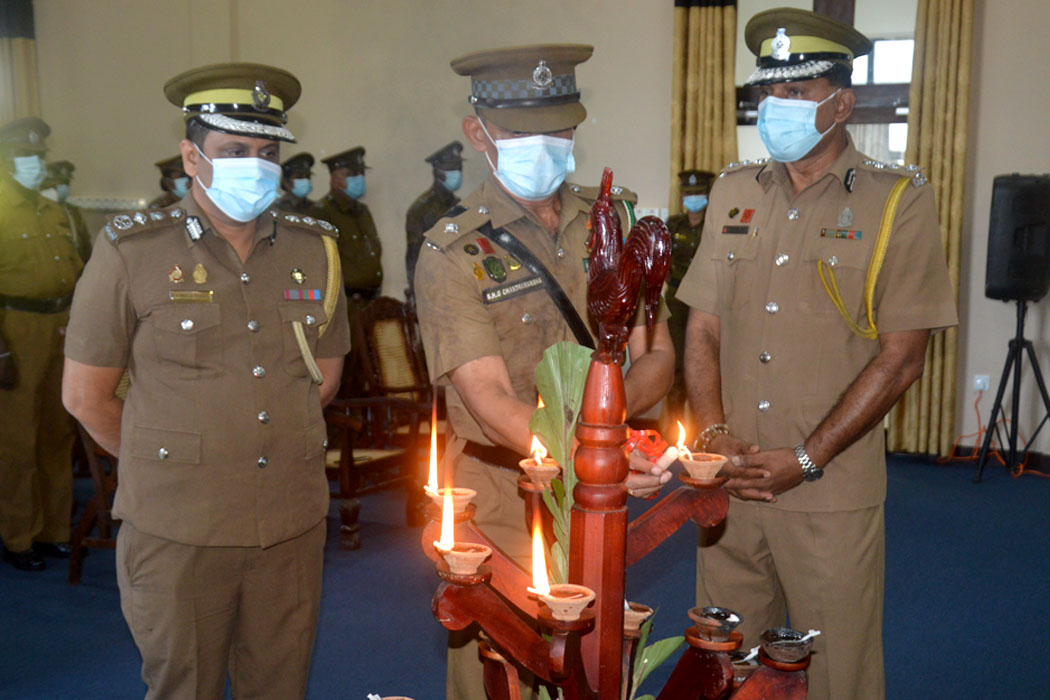 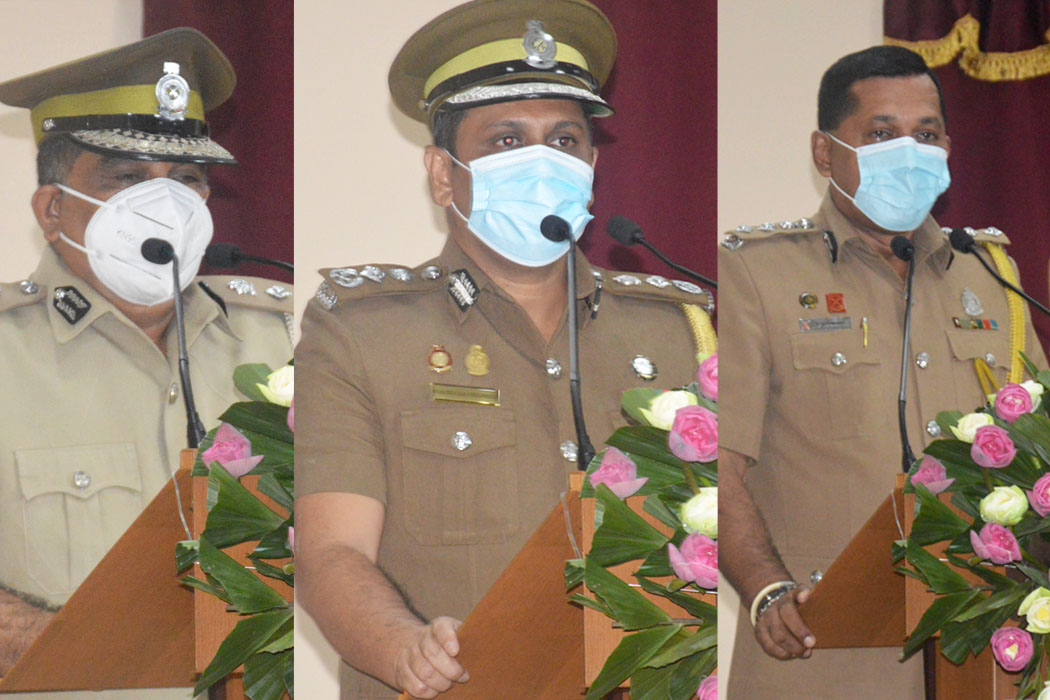 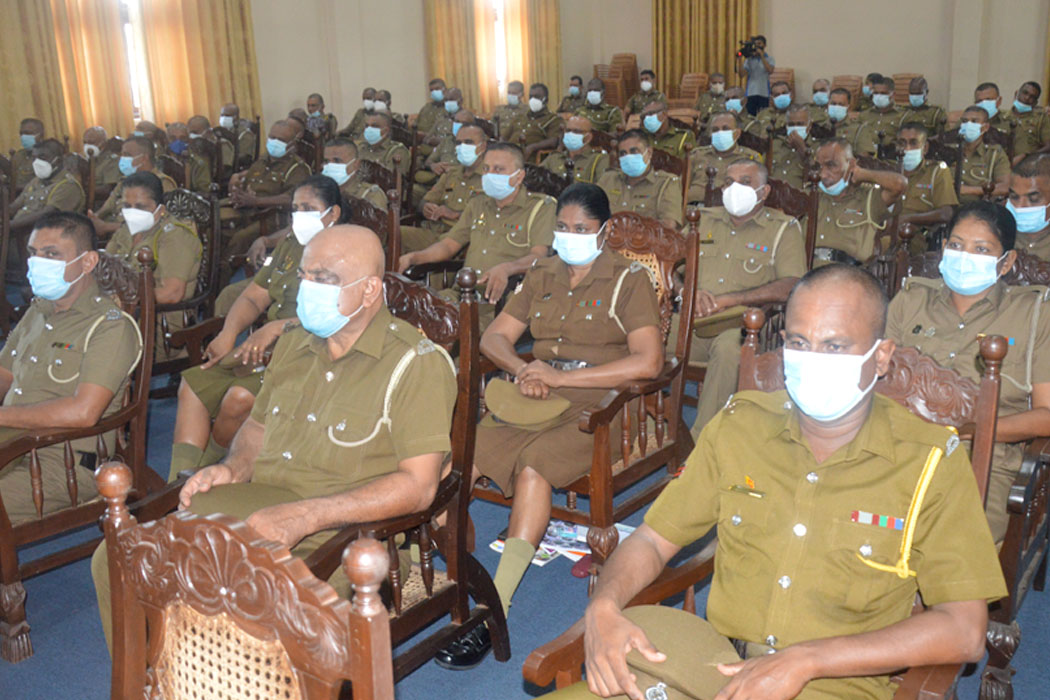 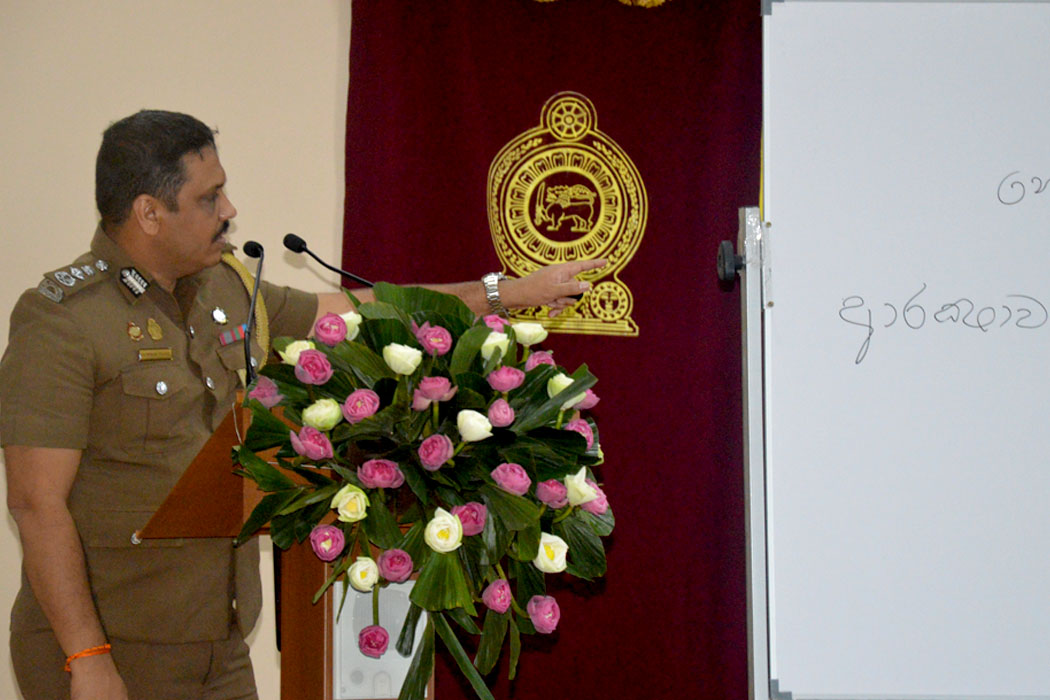