In parallel with an observational tour of prisons by the State Minister, the Honorable State Minister of Prison Management and Prisoners Rehabilitation Affairs, Mr.Lohan Ratwatte started his tour on 17/03./2021.

After the prison tour, State Minister said that the management of Jaffna Prison has been properly done and praised the staff who dedicated to this success, including the Superintendent of Prisons and Chief Jailor.

In addition, necessary steps have been taken to solve a common problem of staff shortage quickly and discuss with the Hon. Minister of Justice to bring officers’ salaries and allowances to the optimum level.

He, further, expressed that steps have been taken, under the instructions of the minister, to release long term prisoners and under the concept of creating a better environment for inmates as well as officers, steps will be taken to establish a modern prison system with the hospital, sports training, rehabilitation methodology, etc. within next four years. 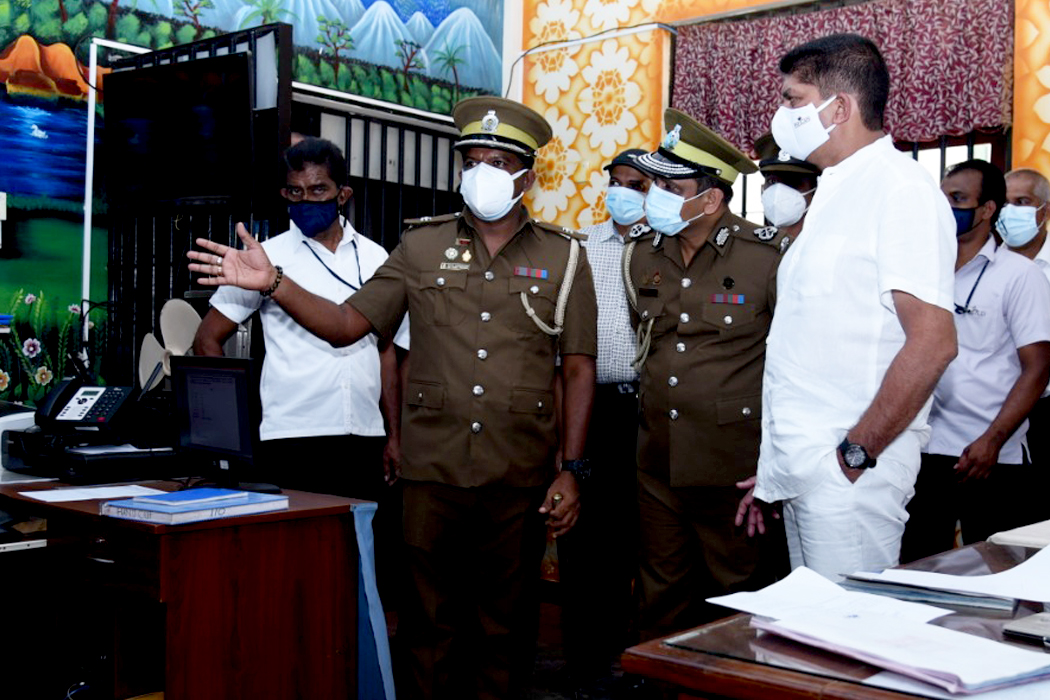 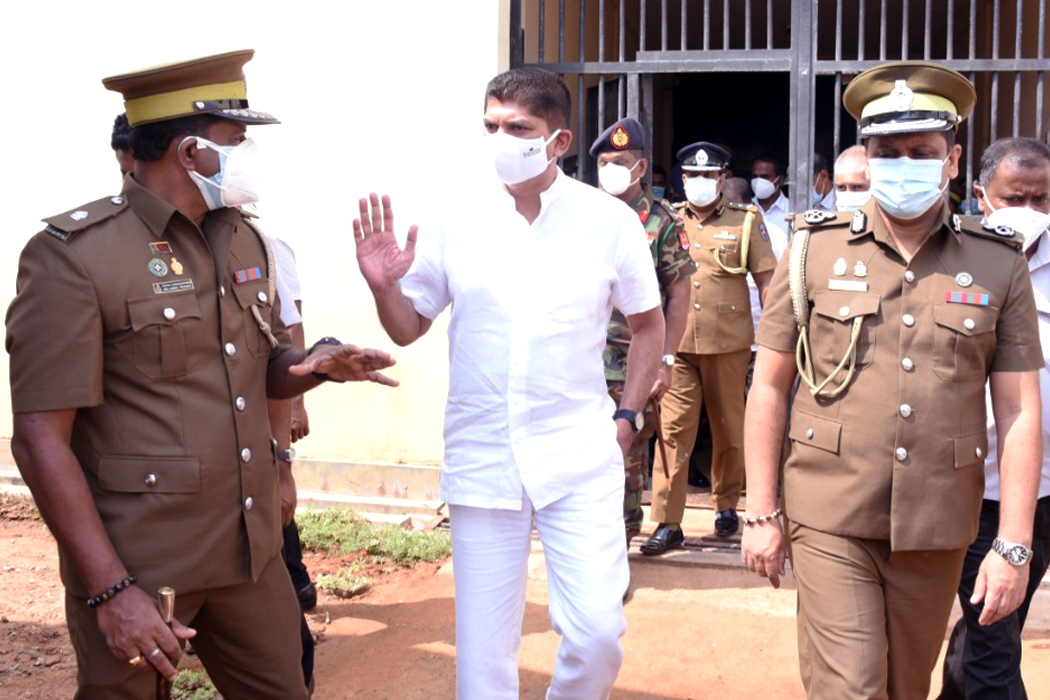 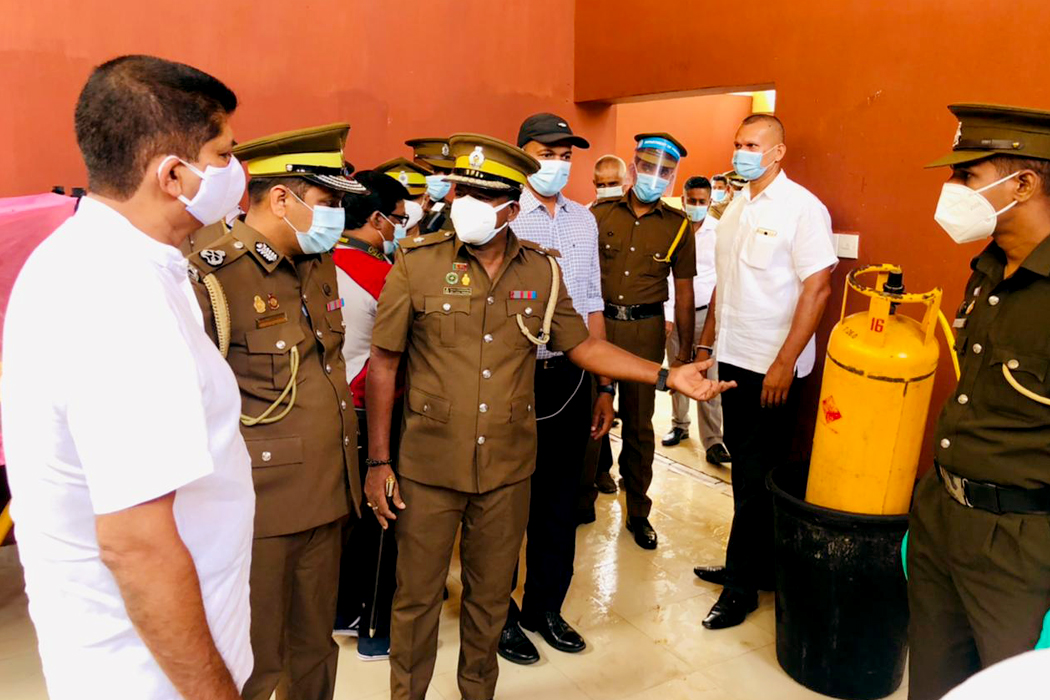