The second phase in the drug prevention pilot project was initiated by the Dangerous Drugs Control Board together with the Department of Prisons today (06.03.2021) at the Colombo Remand Prison to minimize drugs in prisons. The first phase of this two days training program was held at the Welikada Prison.

The main purpose is the introduction of a concept called “Drug-Free Prisons” by means of training peer leaders and making an inmate group who fight against different ways of smuggling drugs into prisons after imprisonment.

Training inmates as peer leaders and identifying their skills & capabilities to use those capabilities in preventing drugs and carrying out a training program with helpful lectures on the enjoyment of life, understanding life, and personality development were made on these two days. 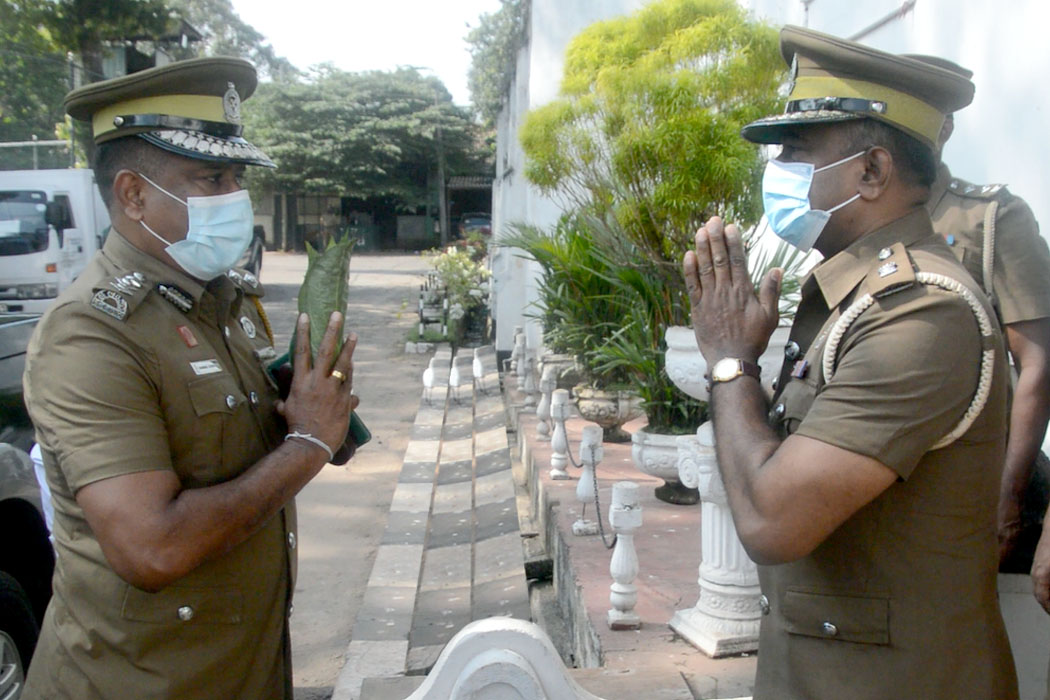 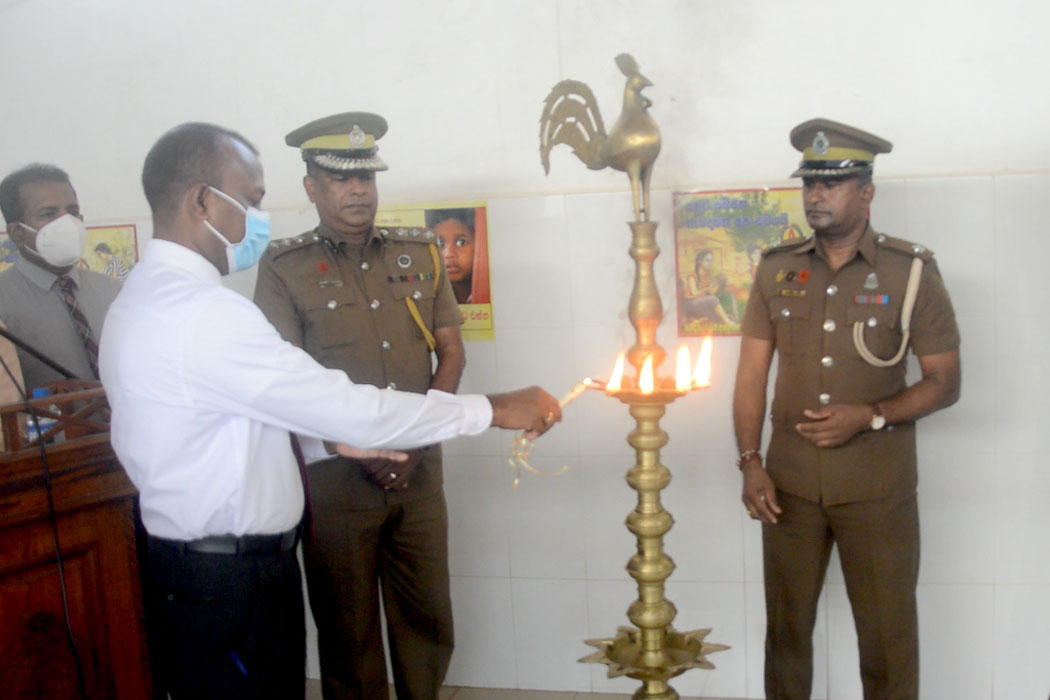 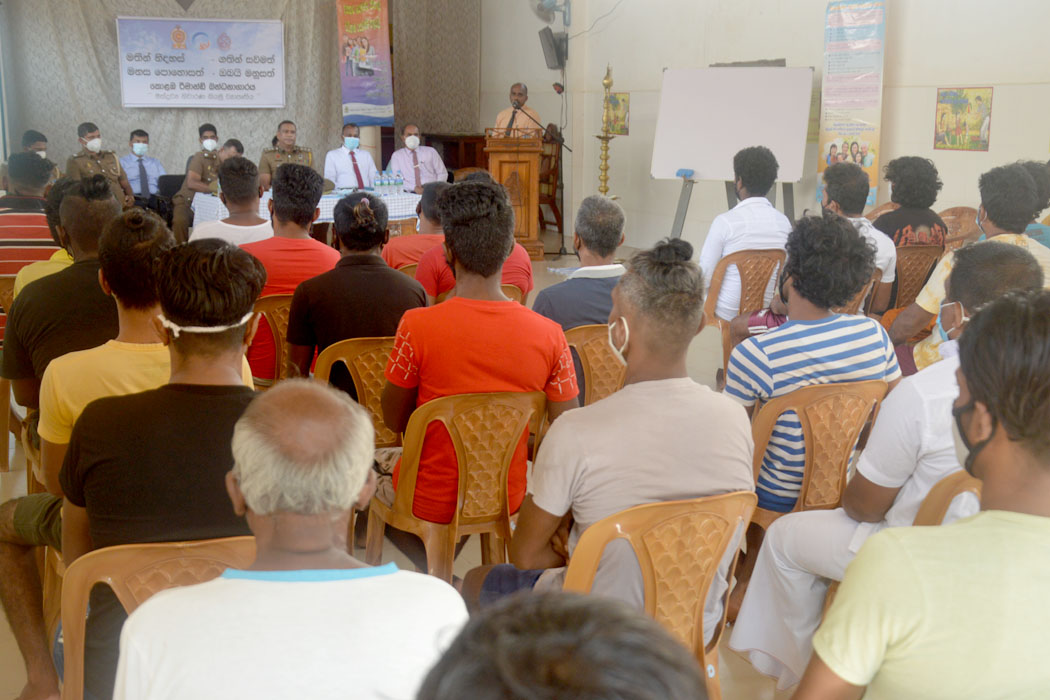 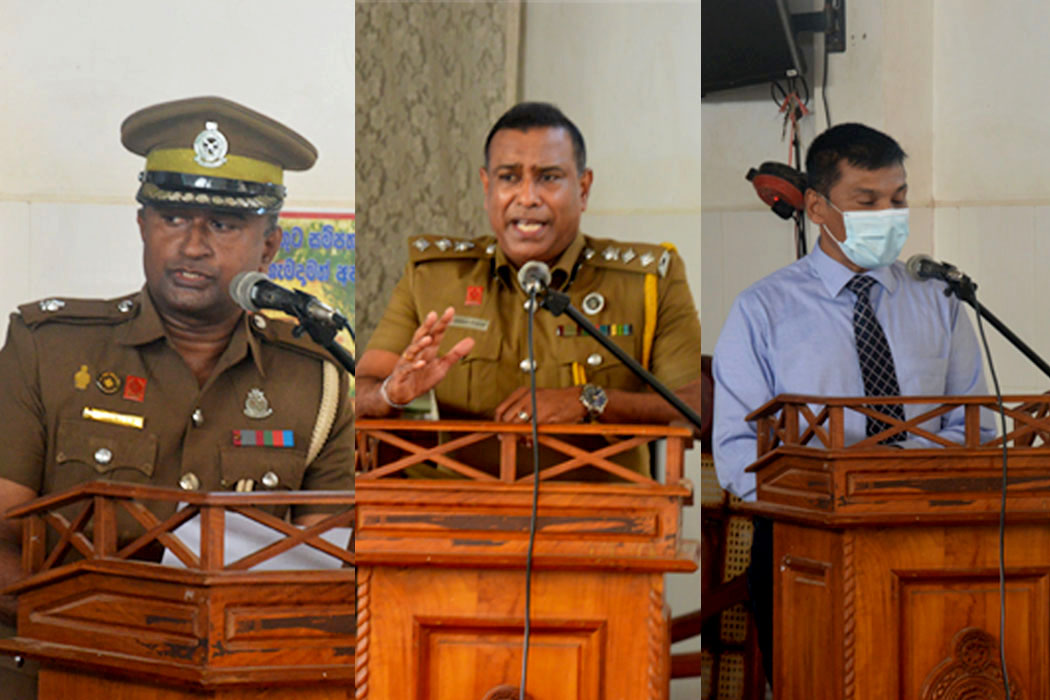 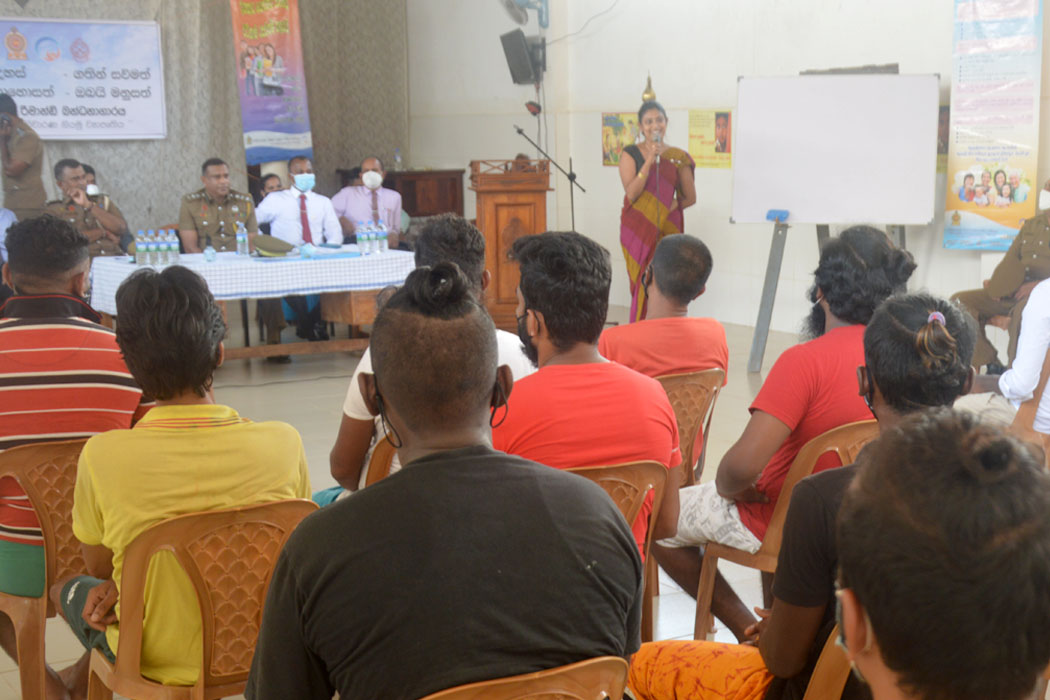 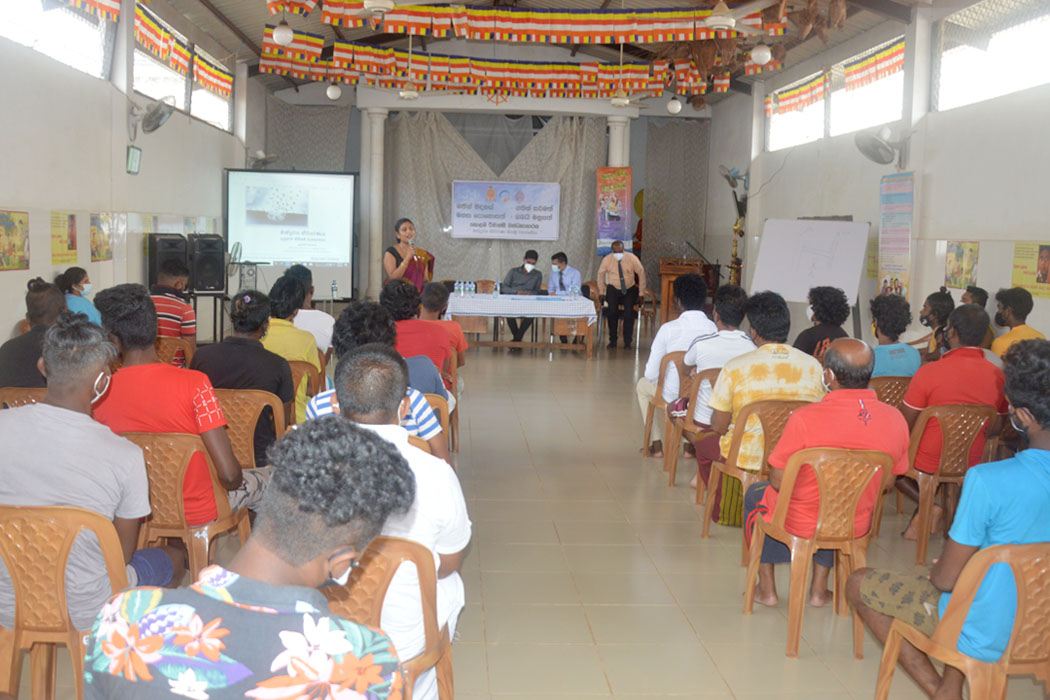